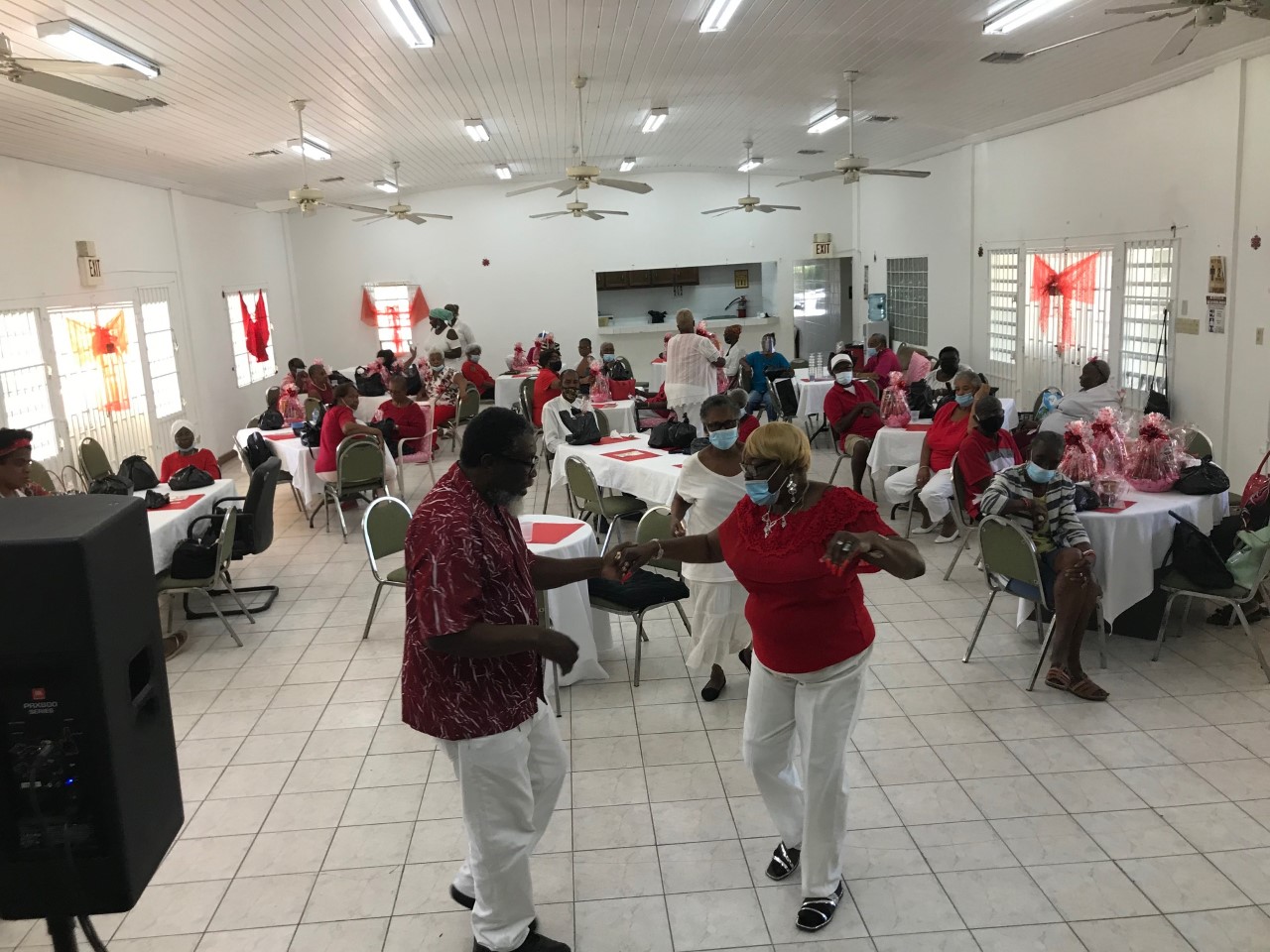 Sports and recreational activities and facilities

The SSCRF is the only Seniors foundation that owns their building in Sint Maarten. During the Quick Win Rounds, the foundation has received funding to repair damages which were sustained during hurricane Irma, but a major recurring issue for the foundation remains security. The building has been burglarized on multiple occasions and as a result, the foundation was seeking funds to build a perimeter wall and install security cameras.

The SSCRF has agreed to focus on increasing the utilization rate first, by designing and implementing a marketing and communication plan for the facility.
Round-4 will be used to first increase the utilization rate of the premises rather than building a wall and installing cameras.

When this proves to be successful, further investment in the perimeter wall can be justified in a future funding round.
A team of young marketing people will work alongside the seniors to design and implement the plan.

The function of the recreational center at Hope Estate is to provide opportunities and support, create connection and help improve quality of life for local senior citizens, since these are the longstanding members of the community.

The SSCRF facilitates socialization with fellow elderly citizens throughout different moments of the year.
On public holidays and other special days, joint meals are organized to stimulate interaction between elderly members. Other social events are also organized such as indoor and outdoor gaming or events. The foundation has a building that used to be suitable for organizing these events but it has suffered severely from hurricane Irma. Once renovation & marketing are completed, the facility can also be rented out to external parties in order to generate additional income. 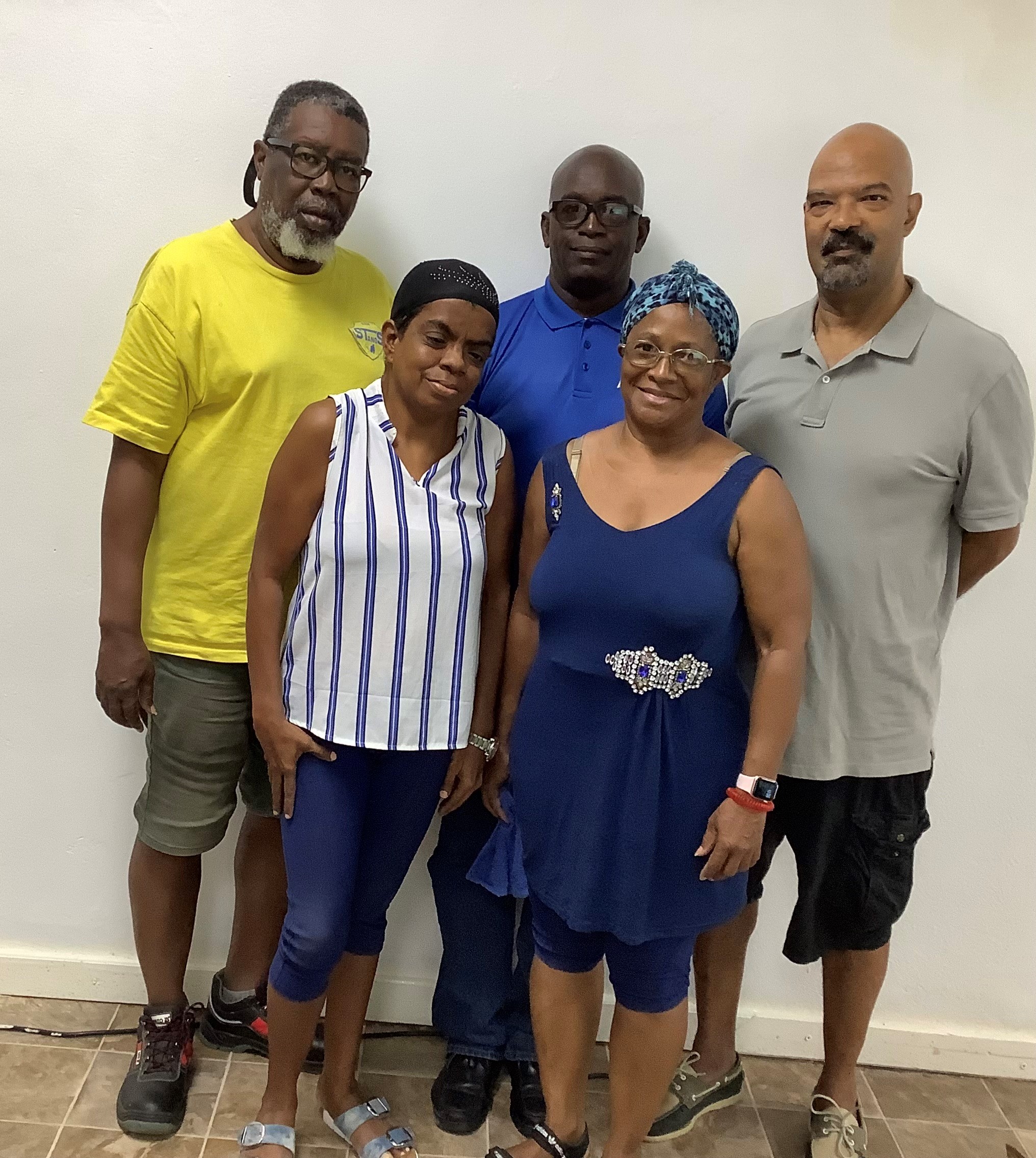 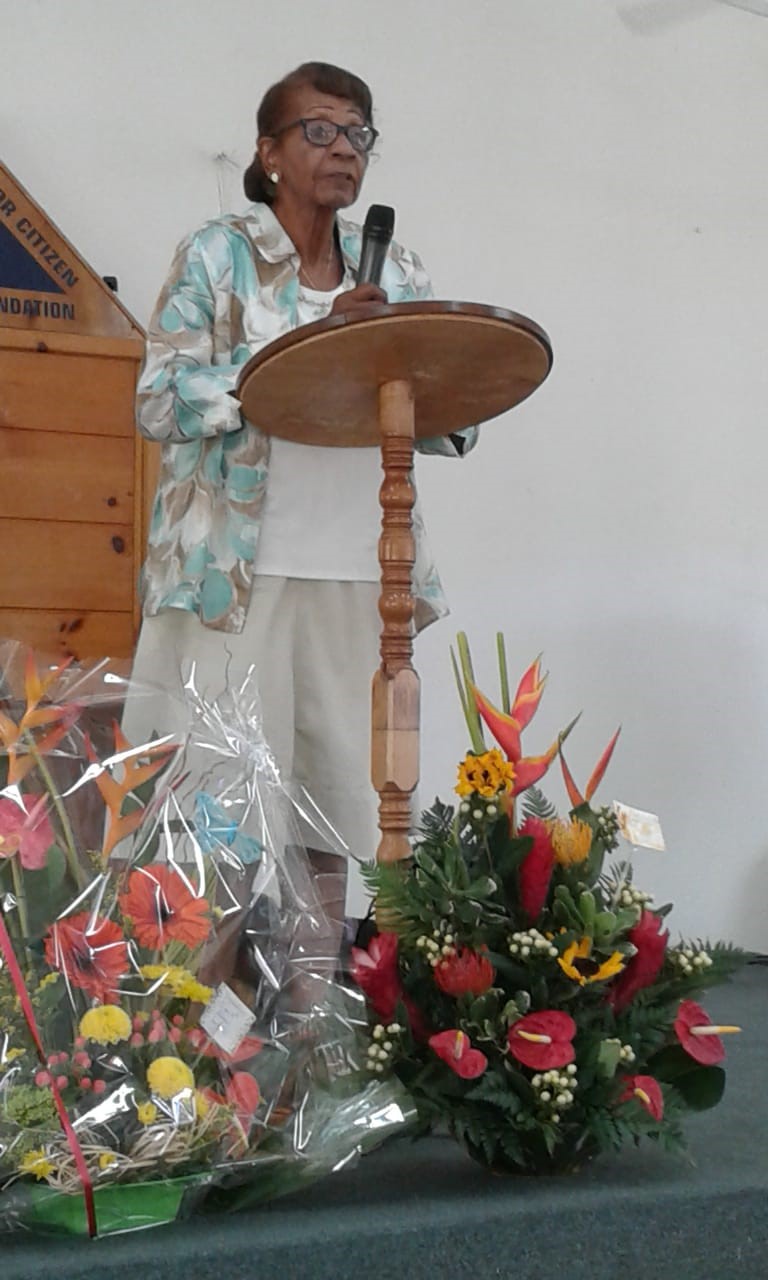