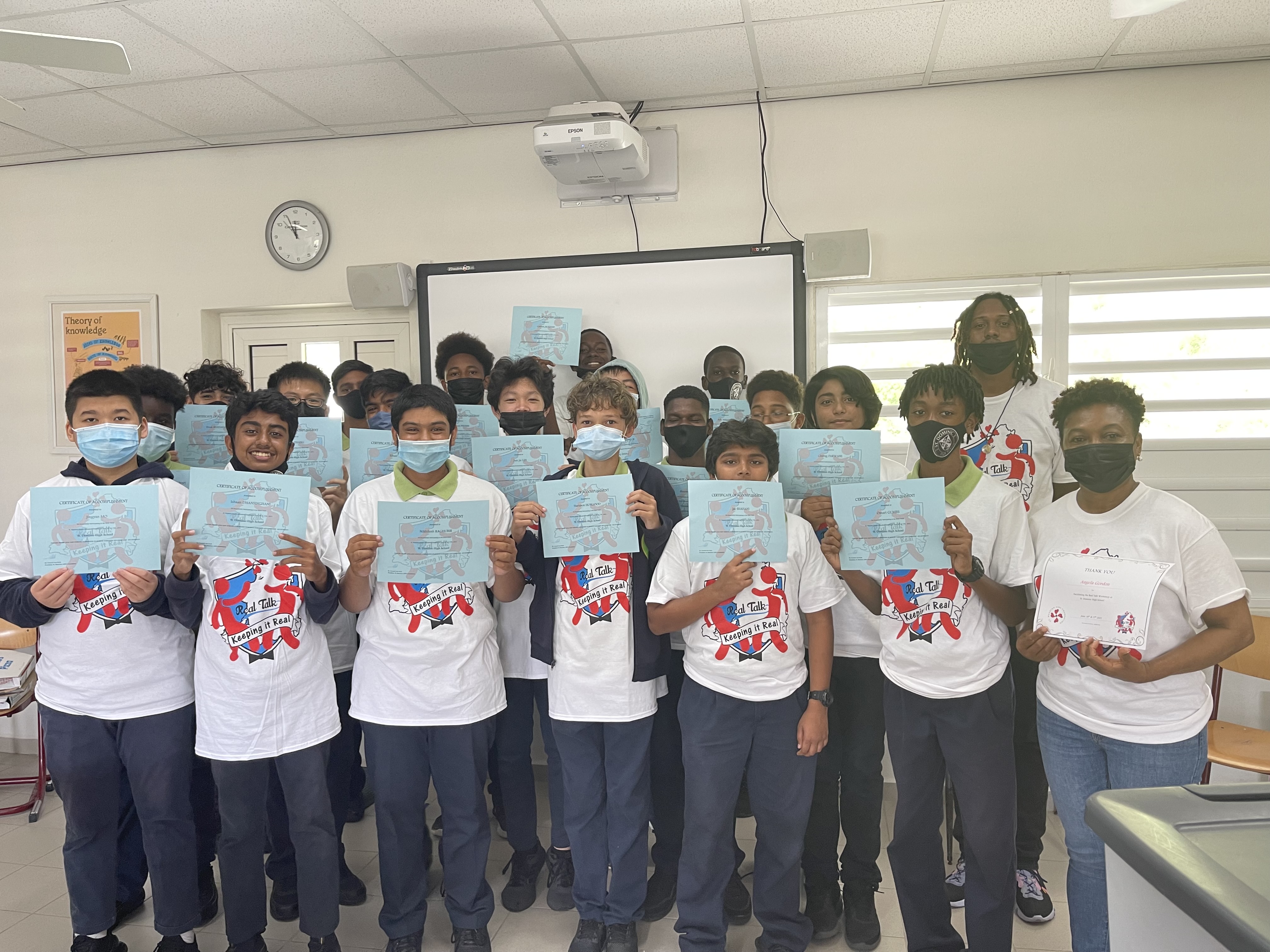 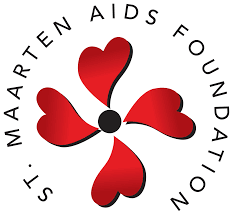 Care and Treatment Plan for uninsured persons living with HIV/AIDS

SAF applied for renewed support under R4CR Application Round-3 to:
• Offer antiretroviral medication to uninsured patients living with HIV, who cannot afford paying for the drugs because they are uninsured after losing their regular job following hurricane Irma and/or the COVID pandemic. In some cases, insurance renewal is a time-consuming exercise because of the complex administrative procedures. SAF continues to assist these persons because HIV treatment should ideally not be discontinued.
• Cover the costs for laboratory examinations needed to closely follow the progress of the disease. A minimum amount of laboratory work is required to follow the impact of the treatment in an effective manner.
• Offer regular counselling and consultation services to uninsured persons, both registered as residents as well as to non-residents, living with HIV/AIDS.

SAF was formally established in 2002. Between 1990 and 2012 the foundation was managed by a small and changing group of volunteers which focused on preventing the transmission of HIV and other STIs and reducing its negative impact, including stigma and discrimination, while providing compassionate care, practical support services, and advocating on behalf of those living with or affected by HIV/AIDS.
In 2012 staff was hired because the Foundation was getting involved in and offering more awareness and prevention programs and needed to move from a full volunteer organization with a somewhat ad hoc approach to HIV/Aids, to a more professional organization with sustained implementation of programs, better reporting, monitoring and evaluation and overall, a more professional approach as well as better visibility. 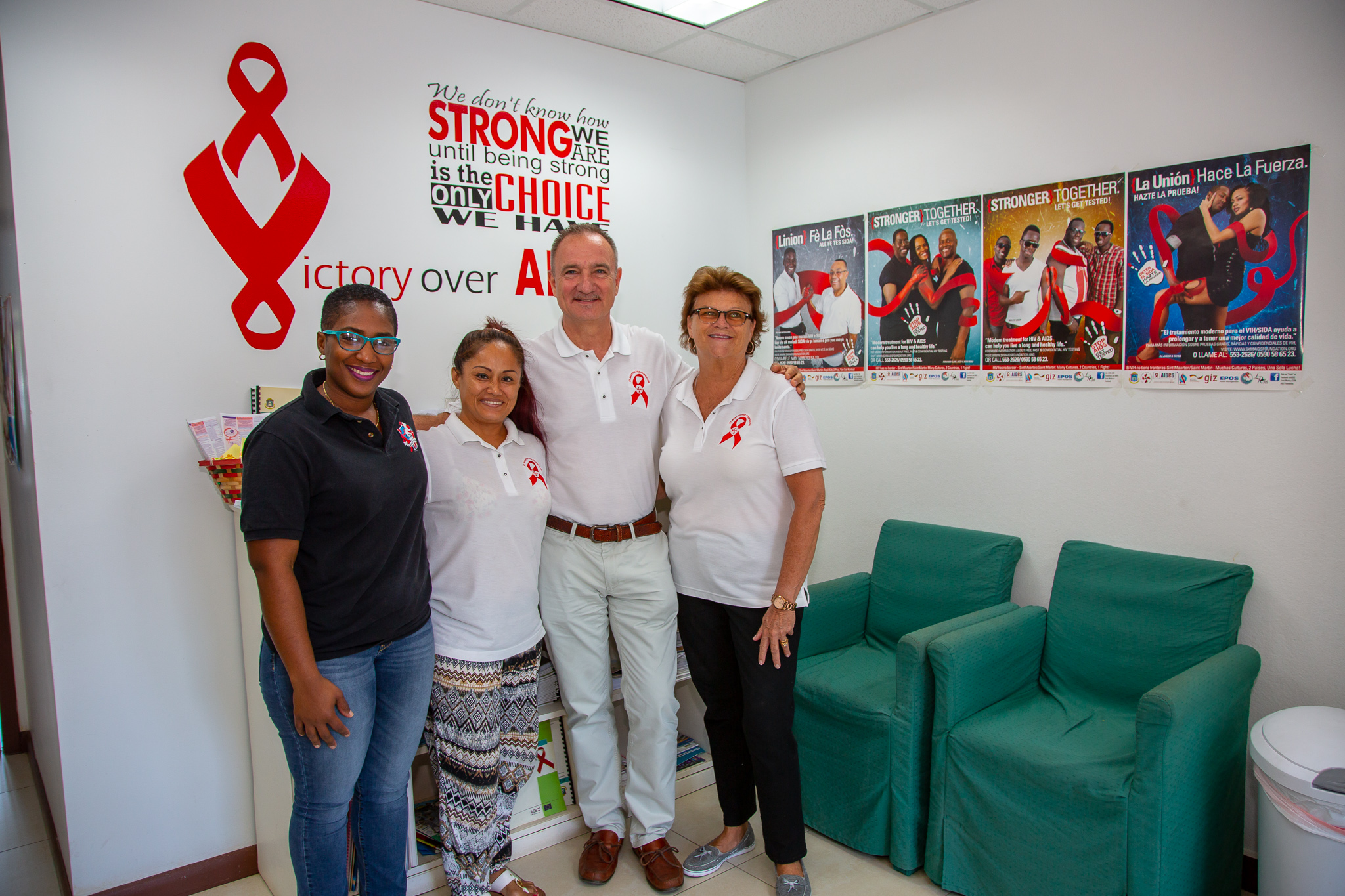 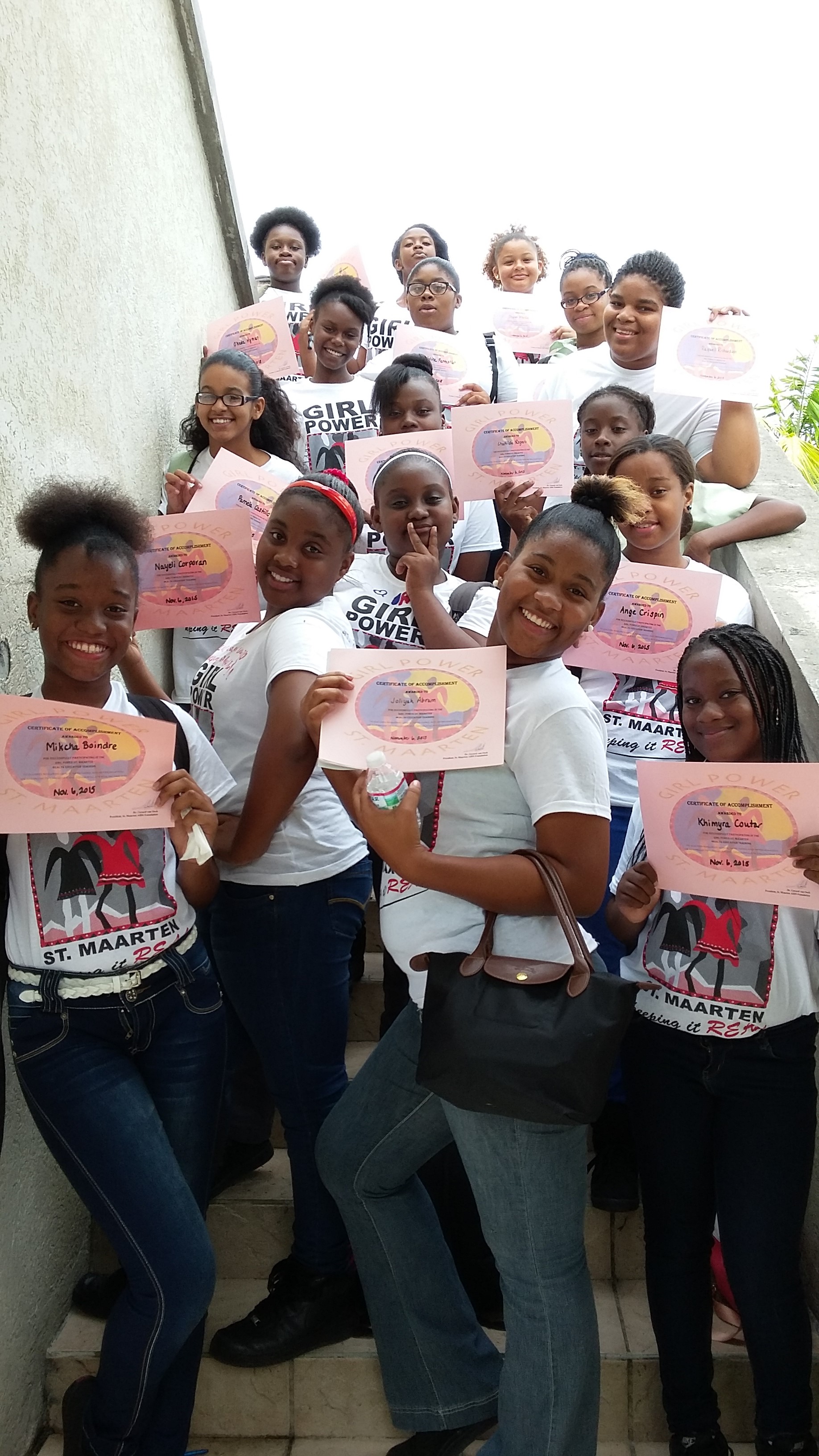